Baseball Development in the City of Tea Tree Gully, 1984 – Present

The sport of baseball enjoys a high profile and has proven to be extremely successful with approximately 500 families involved in the sport of Baseball in the Tea Tree Gully area.

A junior tee-ball / baseball competition between local schools was formed in 1977, which became the fore runner for the current NEPS (North East Primary School) competition. The dedicated efforts of an enthusiastic group finally began to show benefits and the sport started to gather momentum.

The growth that baseball has achieved within the Tea Tree Gully area over the past 20 years has been outstanding. Starting from a fledgling competition consisting 8 primary school teams, it has now grown to a level where it must be considered one of the largest participation summer sports within our community. 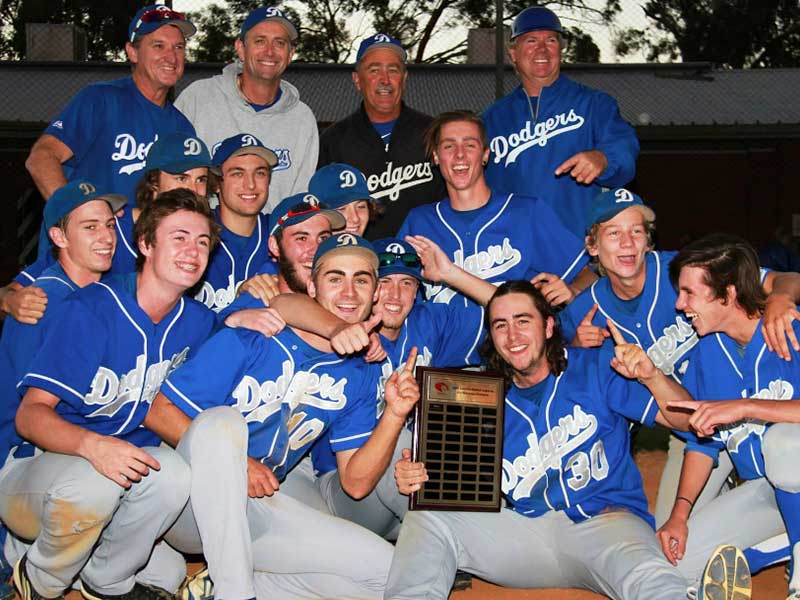 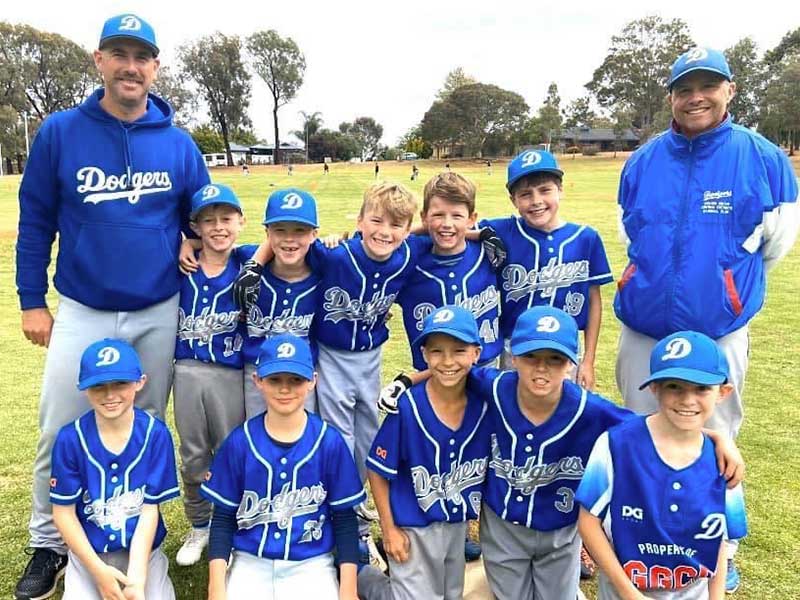 Location is the key to any successful sporting activity, as travelling long distances will often deter most families from participating. Prior to the formation of the Golden Grove Dodgers Baseball Club, junior players did not have the opportunity to play baseball locally and were required to travel to either Payneham or Elizabeth. As such, only a handful of junior Tea Tree Gully residents played district baseball.

As mentioned previously, baseball growth in Tea Tree Gully has been exceptional and now has 500 players participating on any given weekend throughout the summer baseball season. A large proportion of this junior involvement can be attributed to a district baseball club being formed and operating within reach of prospective participants. 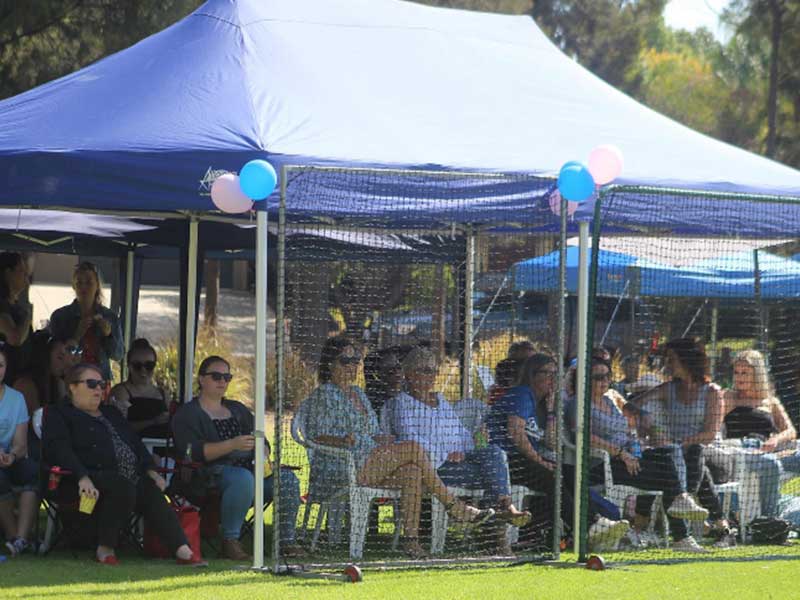 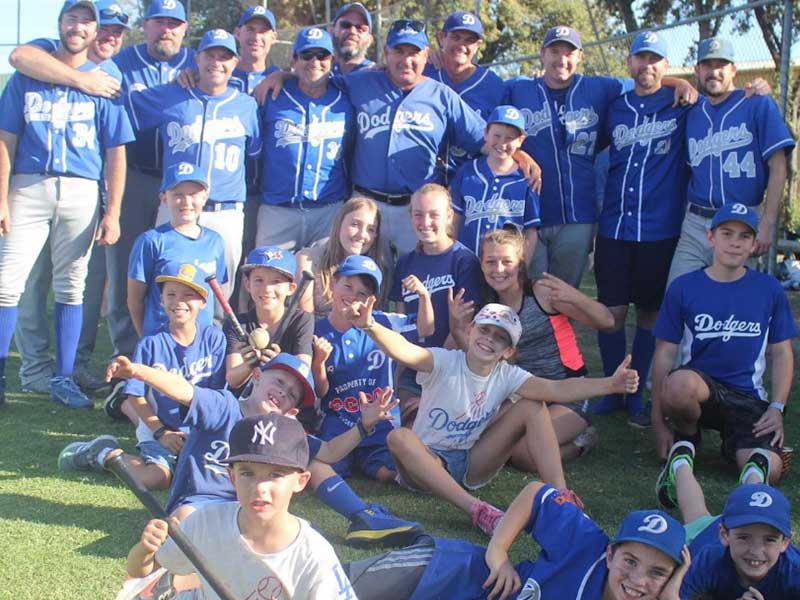 The Golden Grove Central Districts Baseball Club is affiliated with the South Australian Baseball League and competes in the Metropolitan League consisting of 15 Clubs.

With over 300 playing members the Golden Grove Central Districts Baseball Club continues to grow and at the present time has more teams competing than any other club affiliated with the South Australian Baseball League with all age groups being represented at Division 1 level.

The Golden Grove Central Districts Baseball Club maintains a close affiliation with primary schools in the North Eastern area to foster junior participation in the sport. 2013 also saw the amalgamation of GGCDBC and the Rookies Little League, strengthening our Club’s commitment to not only expand our Junior Development Program but also to provide skills training for our junior coaches and umpires, and conduct specialised coaching clinics for players throughout the playing season

So successful is the formula within our area, that other district clubs affiliated with the South Australian Baseball League are looking to the Golden Grove Central Districts Baseball Club for advice on how to model their junior development programs. 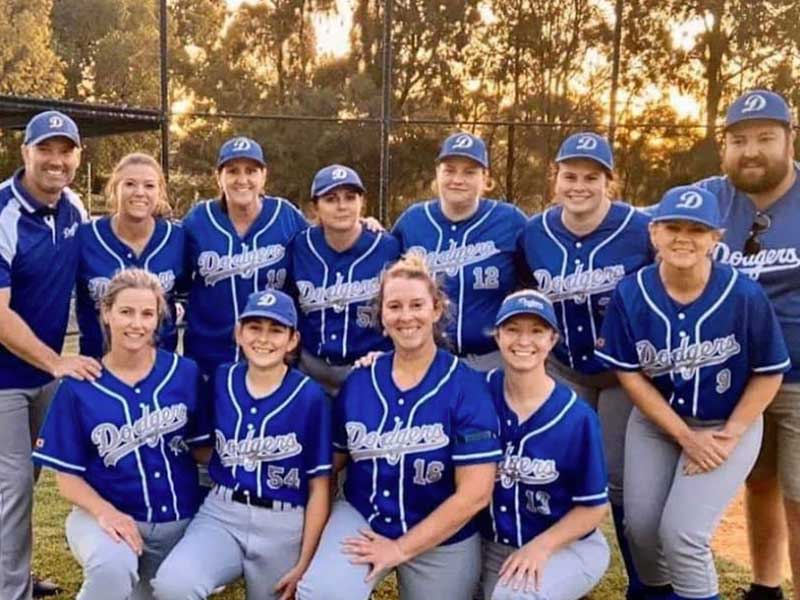 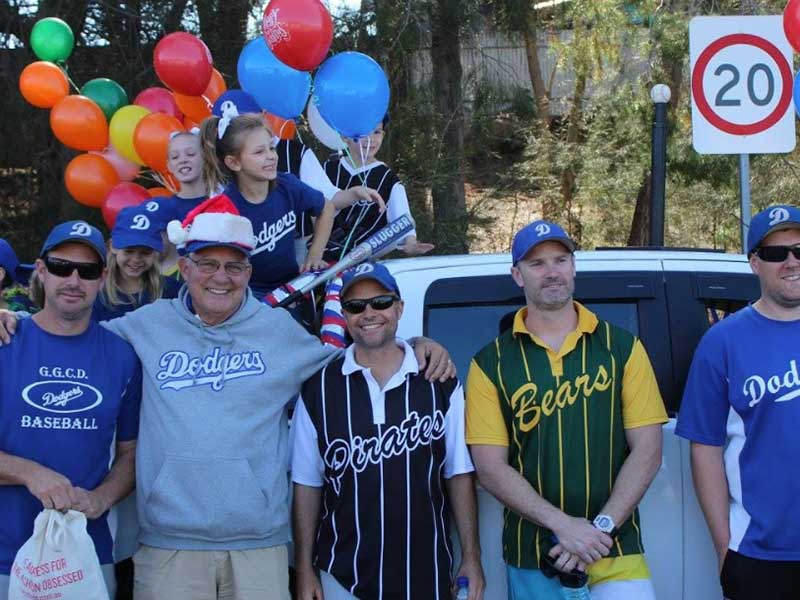 Each season more than 2000 families from outside the Tea Tree Gully council area visit the Golden Grove Central Districts Baseball Club. Due to many years of meticulous care by an enthusiastic grounds committee, Illyarrie Reserve has been recognised as having one of the best playing surfaces within the South Australian Baseball League.

The club regularly has players represent South Australia at the Australian junior championships and in the past have had players selected to play for Australia. These players epitomise the professionalism and work standard required to achieve success, development and enjoyment, these are the philosophies that the club attempts to instil in all our junior members. 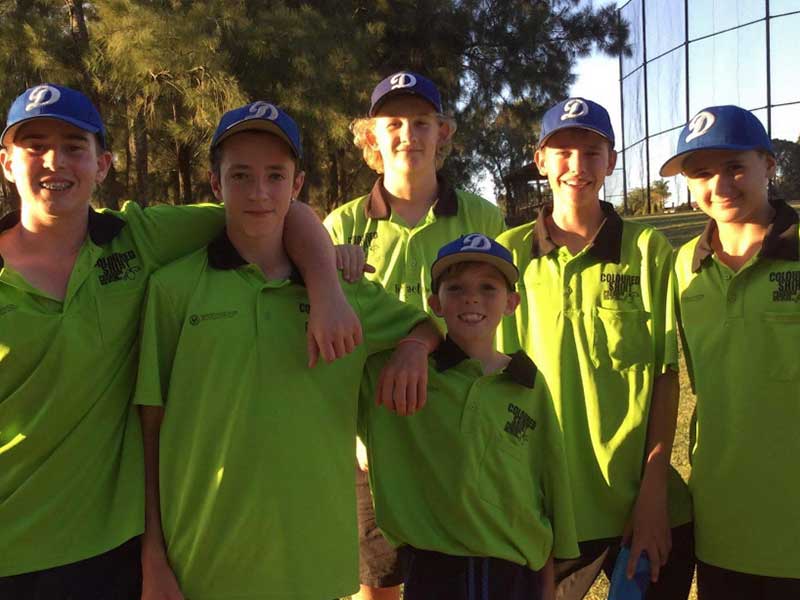 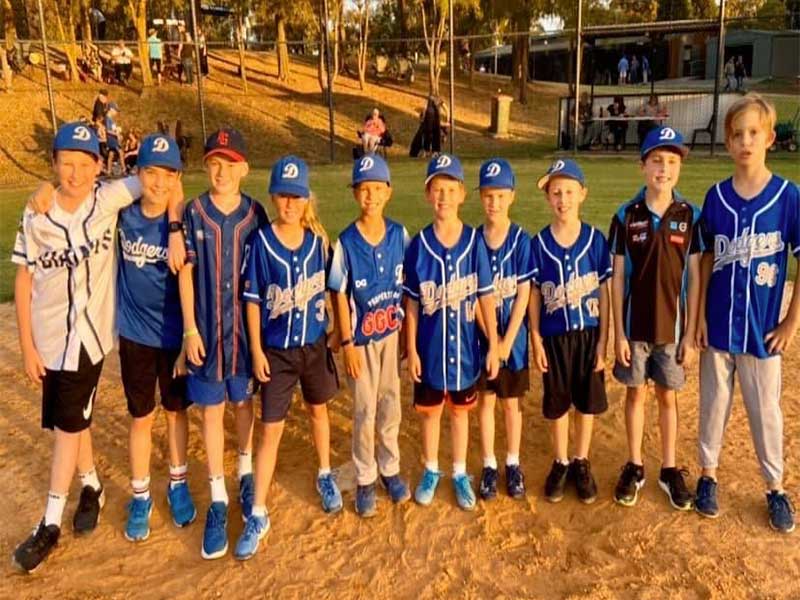