The Dodgers only batted three times, and scored four, 11 and nine runs, with every starter collecting at least one hit, and six picking up multiple hits.

In the first frame, Jake Campbell led off with a Home Run from the first pitch he faced, and Kynan Skein had a two-run single.

There were three huge hits in the second dig, as Brandon Manzella had a RBI triple, Josh Conry hit a two-run Dinger, and Jake Shotton connected for a Grand Slam Home Run.

Campbell had a RBI triple in the third, while Ethan Murphy and John Inglis hit two-run doubles.

Past Players Meeting Night to share some beer talk and a story from Big Joe from 6:30pm – 8:30pm.
Come along, have a chat, catch up, enjoy a coldie and a meal.

Early times…no shed, no veranda, no backstops, no tunnels…
We were grateful for the container, but… (It was a bugger to close too)

Our clubroom was an auxiliary storage area too, full of stuff!
Note no veranda.

Our equipment shed back then…

We had nets that we had to put up on poles as backstops on both diamonds for our games -and stored in the container!
It was like putting 10 kilos into a 5 kilo bag!!!

And we went from there! We were on our way…

Hope you enjoyed the trip down memory lane.
Compared to those days, It is so easy nowadays to just come out, put out the bases and PLAY!

So, don’t run away when you are asked to put away equipment and groom the diamond! 😊

Stay well –
Wear a mask where needed, social distance and sanitize.
We can do this. 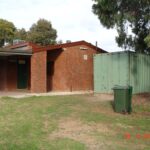 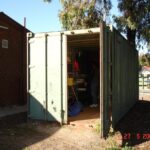 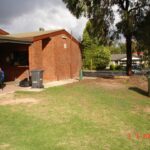 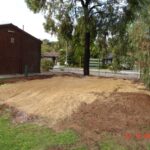 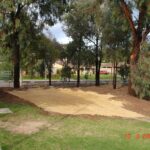 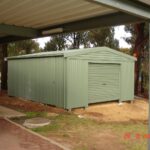 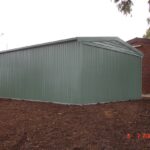 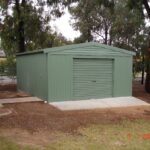