Please patronize our sponsors if you have a need for their services. Their patronage is greatly appreciated. See our website for more information

Welcome back now that everyone has returned playing. 😊 We started off in early January with our Senior Men and Women’s games, then, at the end of January, our first Junior games commenced.

Tuesday Twilight games for our Division 1 team also started in early January and will continue until the end of the minor round in early March.

Make up games for some Seniors and Junior teams have been additionally scheduled as Twilights. These are due to the Covid restrictions before the Christmas break.

Some abandoned games due to the recent bad weather will be added as well. A busy end to the season coming up!

The chart below shows the ‘regular’ season fixture dates. (The make-up games are not shown.)

ARMCHAIR UMP – YOU MAKE THE CALL
Situation: The batter hits a line drive that is deflected off the pitcher’s foot and is caught in the air by the first baseman.

Is the batter out on the fly ball caught by the first baseman at first base or a force out at first? You make the call!

NEXT WEEK!!! And a warm night at that!

Spacequake Sports will be televising our Division 1 game and streaming it live from 6pm!

An amazing opportunity to showcase our Club, our Players, our Life Members and Sponsors!

Join us on this HUGE night in Dodger Blue & get behind DR’s Div 1 team as they take on the Goodwood Indians.

50 CLUB ‘REVERSE DRAW’ WINNERS!
Our first draw was held last Saturday night at the Club with a huge crowd there to participate in the fun.
All who had a number enjoyed free drinks and some even enjoyed consolation prizes. 😊

Our next Mega draw will be in March and all the numbers have been taken! ☹ 😊
Weekly draws are drawn on Club Nights for $50 winners. Draws start tonight, 3 February!

A BIT OF DODGER HISTORY…BACKSTOPS
At the end of the 2003-04 season, our plans for new backstops finally came to fruition.

Below are the memories of our first backstops where we had labourious duties to set up the diamond.

We had to roll out a barrel with netting to be raised up to the top of the tall poles before each game to give us a ‘proper’ backstop.
A long pole was then, used to get the ropes into the loop at the top of the poles to pull up the net. A bit of a special technique was required here. 😊

Not to mention having to challenging erect two shades for each team’s dugout and one for the scorers.
Then, we had to drag out the heavy wooden benches for the players that were stored inside the clubroom.

At the end of the game, the net had to be put back into the barrel and stored in the 40’ container seen next to the clubroom.
Shades stored and benches put back in the clubroom. (Not much room for anything else!)

This had to be done on both diamonds each week!
We got pretty good at setting up those tricky shades!

So, now you see the fence the way it was…and check out the home base cut out!

All done in one day. Both diamonds ready for the new!
In the background, you can see our clubroom with the recently installed veranda! 6M x 5M
It was a welcomed addition – so successful that we expanded it again four years later to what it is now.

We’ve come a long way, so don’t grumble when ask to groom the diamonds at the end of your game. 😊

ARMCHAIR UMP – DID YOU MAKE THE RIGHT CALL?
This ball is still considered in flight and, so, the batter is out on the fly ball caught.

TIP OF THE WEEK – NEVER ARGUE WITH THE UMPIRE!

Have a good weekend!
Bob 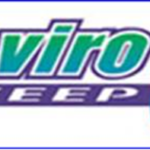 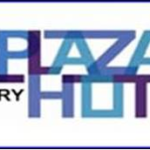 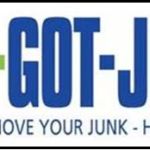 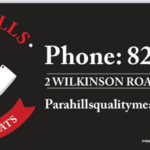 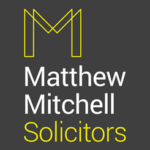 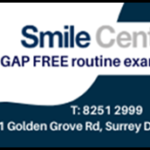 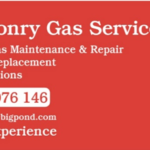 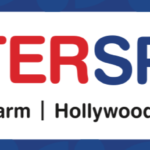 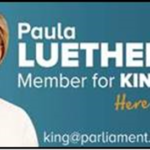 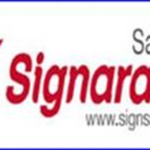 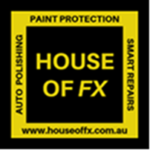 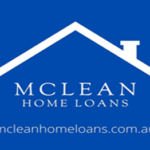 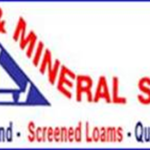 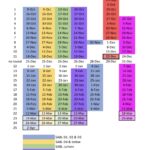 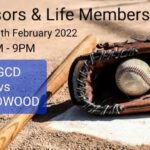 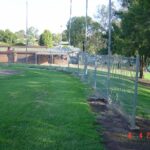 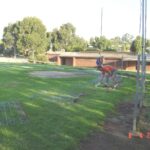 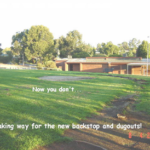 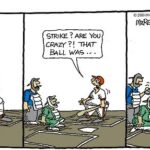